I’d gotten the song about a week before and I just pulled from whatever I could…it’s crazy because it was my first day with COVID so it was awful to film,” Ortega revealed during a recent NME interview. “Yeah, I woke up and – it’s weird, I never get sick and when I do it’s not very bad – I had the body aches.”

“I felt like I’d been hit by a car and that a little goblin had been let loose in my throat and was scratching the walls of my esophagus,” Ortega continued. “They were giving me medicine between takes because we were waiting on the positive result 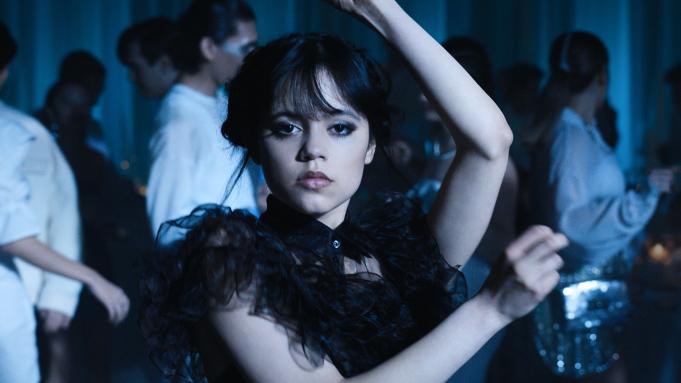 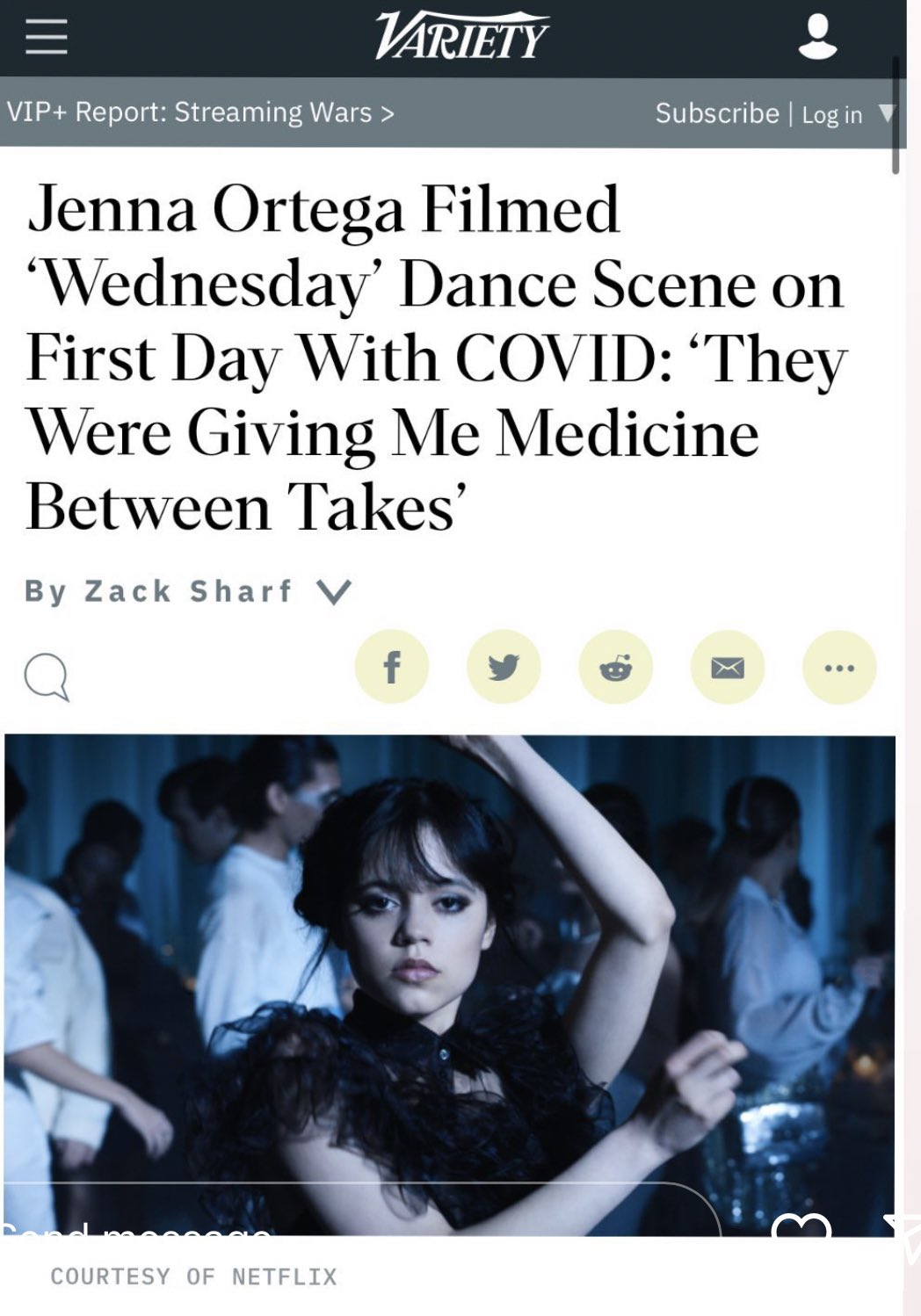