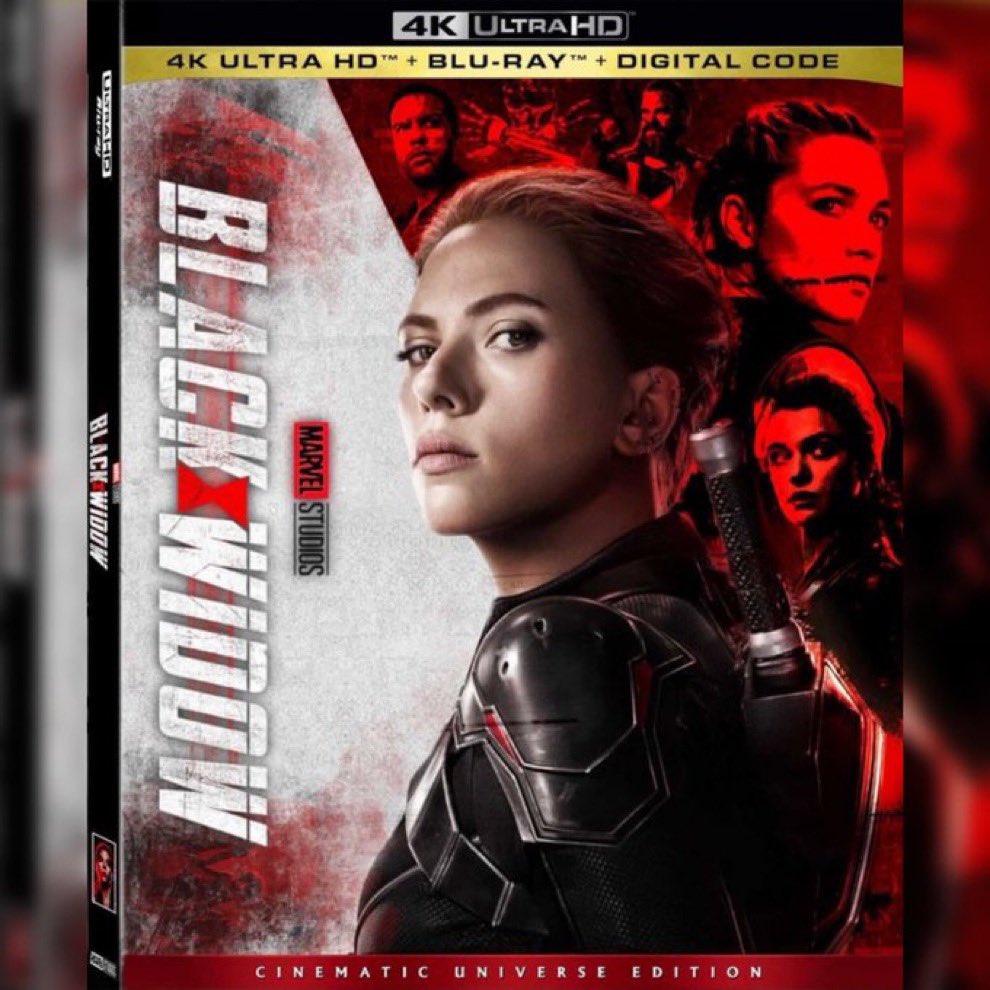 The 4K Ultra HD Blu-ray gets a full Dolby Atmos track with the standard Blu-ray arriving with a DTS-HD MA 7.1 mix. The press release didn't mention anything about which HDR grade the 4K disc will receive but if past is prologue then it'll probably be HDR10 with the Dolby Vision HDR saved for the streaming presentation.