After 6 years, following "Assassination" in 2015, a Korean film is ready to be released in China.

2020 Korean comedy drama film "OH! My Gran" is confirmed to be released in China on December 3rd. 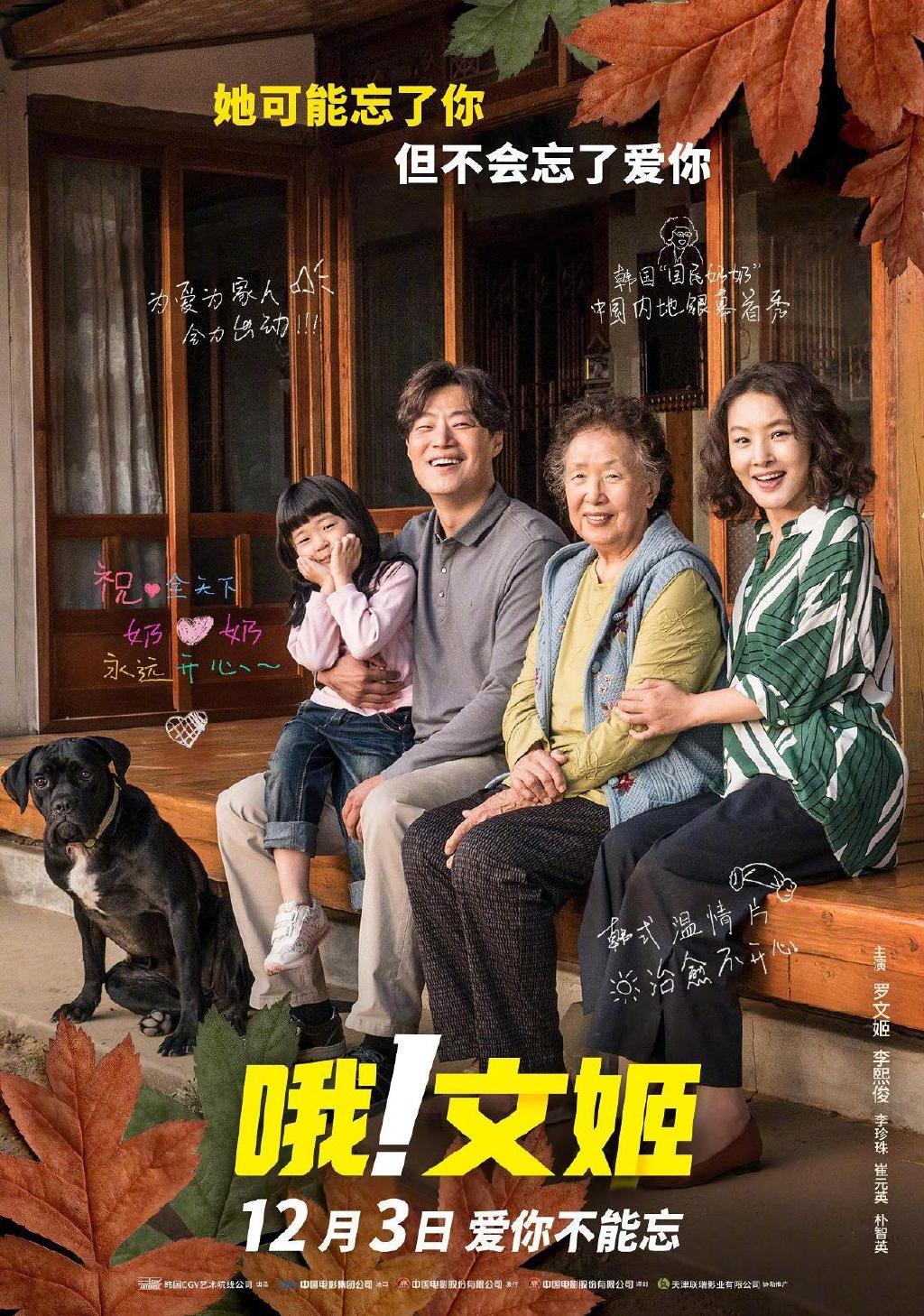 Who u really are in real world?
I've never been so curious before.

This is my short introduction. Nice to meet you 😁
댓글

Thanks for writing about yourself.
I'm really impressed about your
Korean language skills.

Really happy to know about u,
And I hope we could bump into

each other more often through

It seems little bit late but
better late than never~Welcome!

2등
CGV영화인
댓글
Long time no see, manu! How are you?😁
You said you watched more than 100 Korean movies in a year. What was the most memorable Korean movie?
댓글

Manu 작성자
댓글
CGV영화인
Many of them are memorable.. Parasite, New World, Be With You, Little Forest, The Way Home, Burning, Train to Busan etc..❤️❤️

CGV영화인
댓글
Manu
I'm doing well, too👍
WOW Really???
You watched a lot of popular Korean movies! Especially, I almost cried when I saw the way home.😭
Actress Jeon Doyeon showed incredible acting skills.
And she's one of the representative actresses in Korea that I love.
And thank you so much to Manu who loves Korean movies.
I'm so thankful as a Korean.
I hope you continue to watch Korean movies and love them.
I know that there are many Indian movies with good works.
I hope it'll be released in Korea soon so that you can watch it in theaters.
Please watch the EXTREME MOVIE.
Please say whatever you want to say.😁
댓글

Parasite, Train to Busan & Peninsula was released in India. But that time, I didn't know anything about Korea & Kmovies. So I missed the chance. 😕
댓글

It would have been even better if I saw it at the theater.😔

What's the most recent Korean movie you watched at a theater?

And who is your favorite Korean actor?
댓글

CGV영화인
댓글
Manu
I'm sorry to hear that.😔
I hope to see a Korean movie at a theater someday.🙏
By the way, what movie did Song Kang-ho, Choi Min-sik, and Yoo Ah-in watch and become fans?
I’m so curious.🤔
댓글