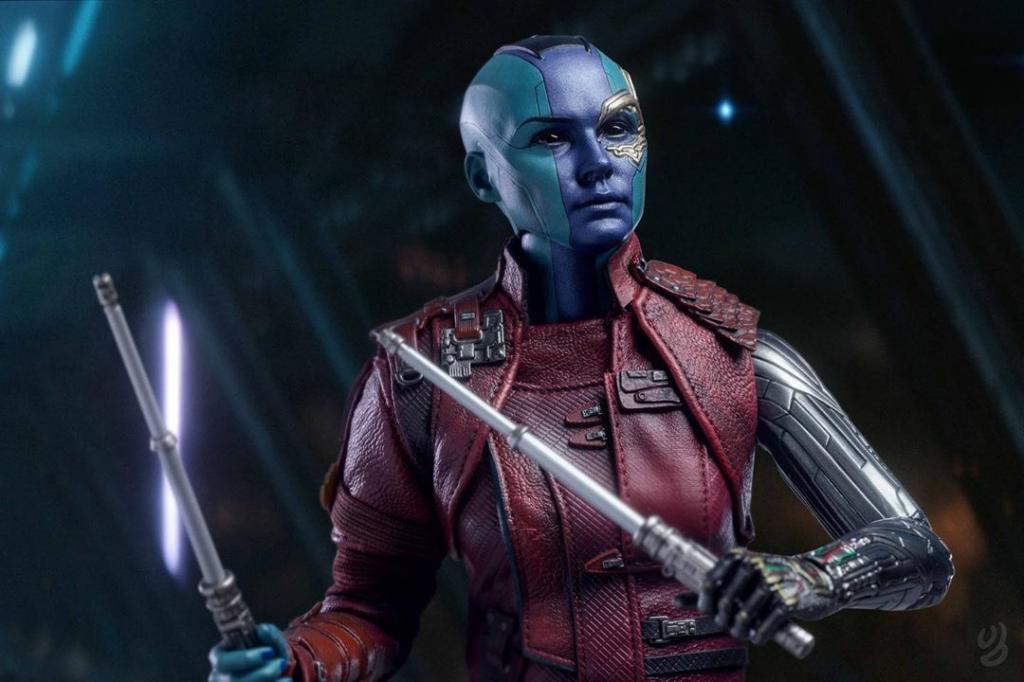 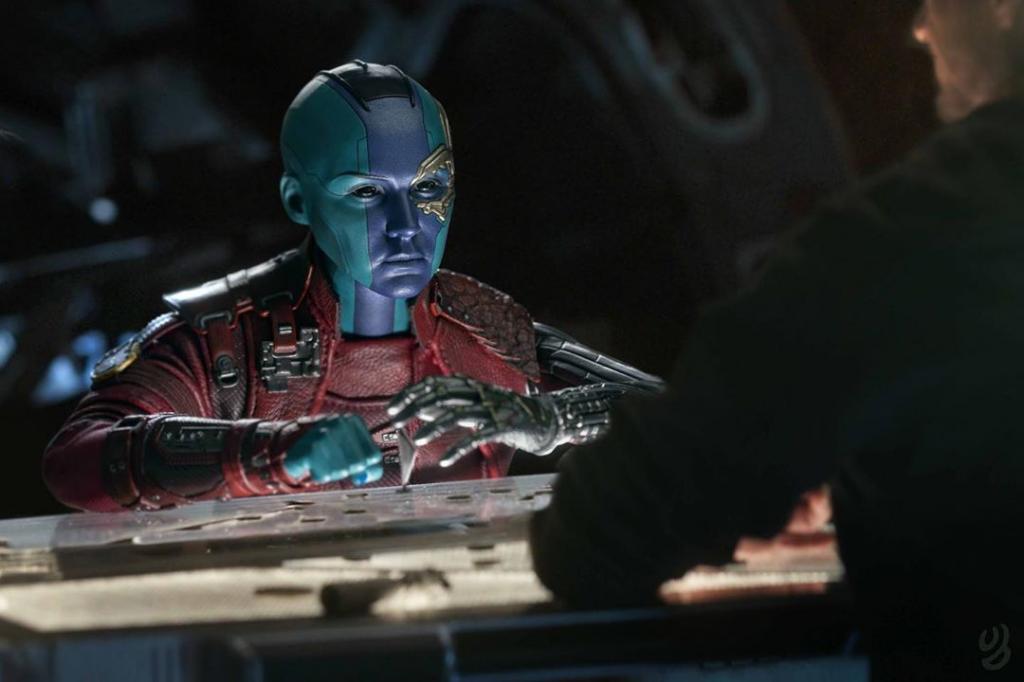 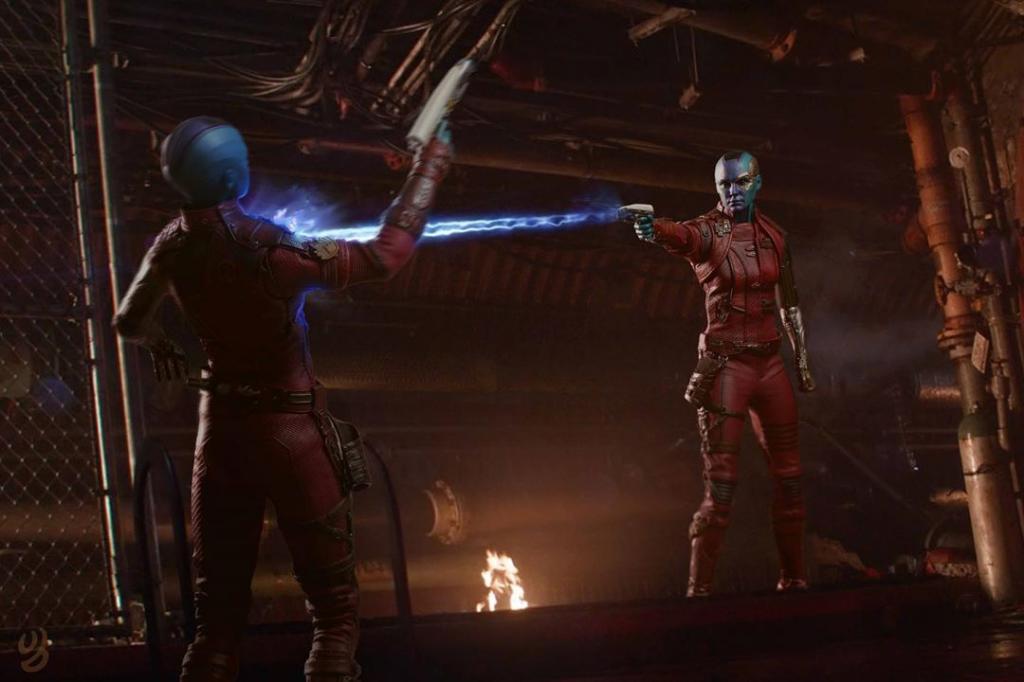 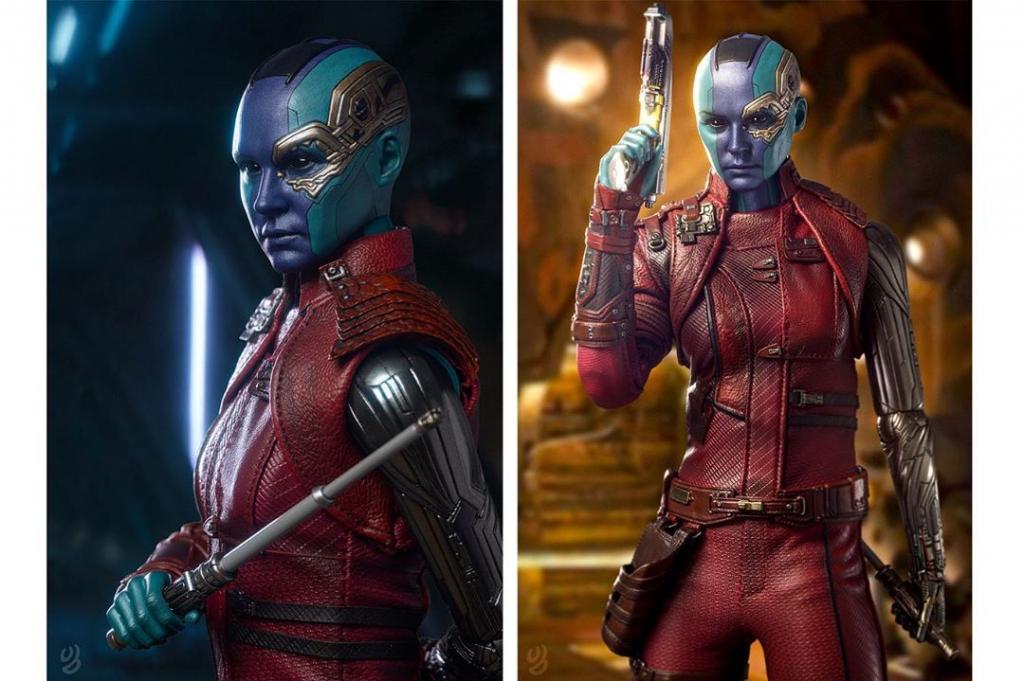 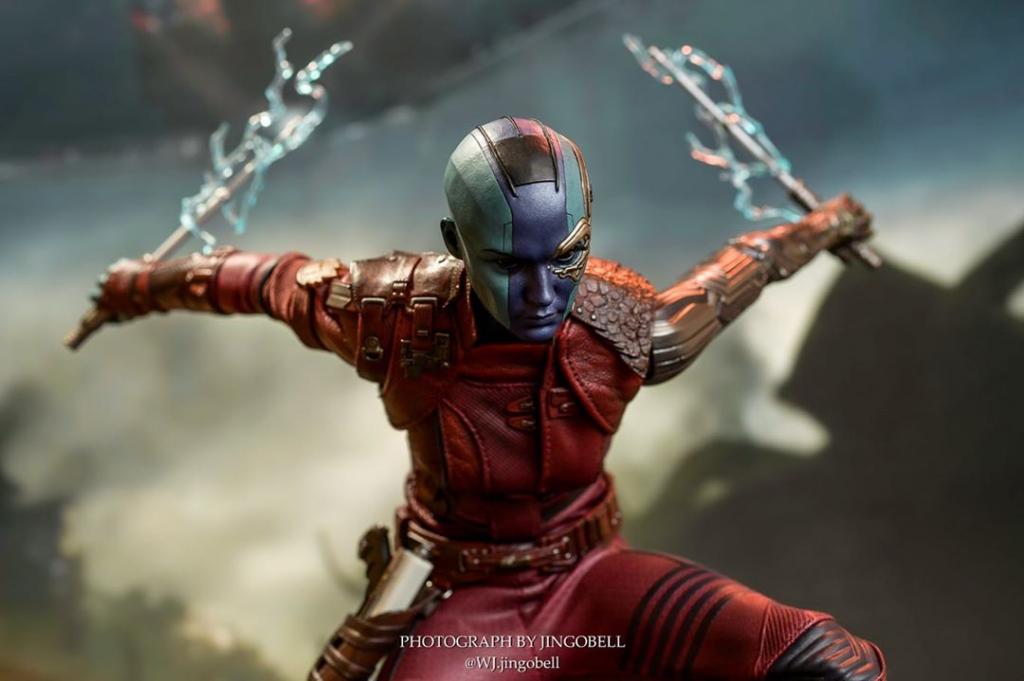 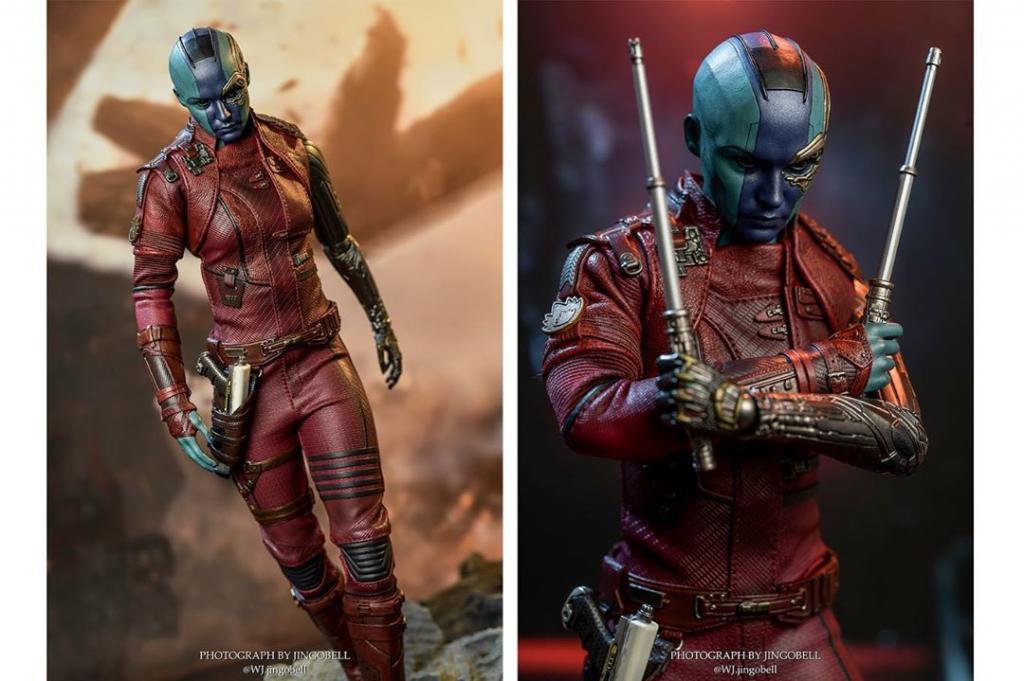 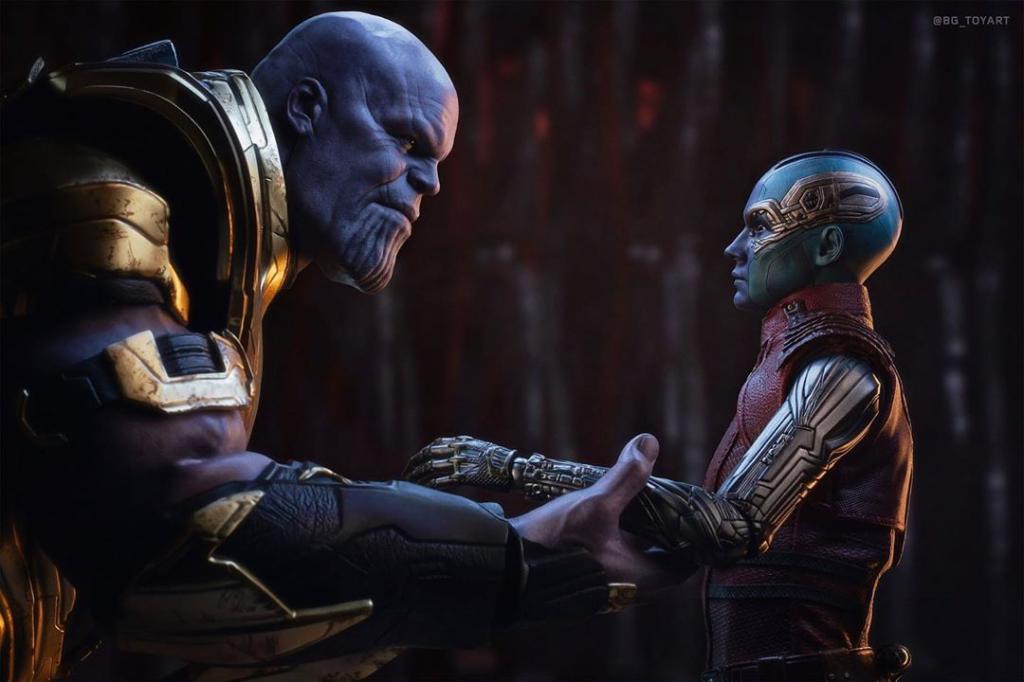 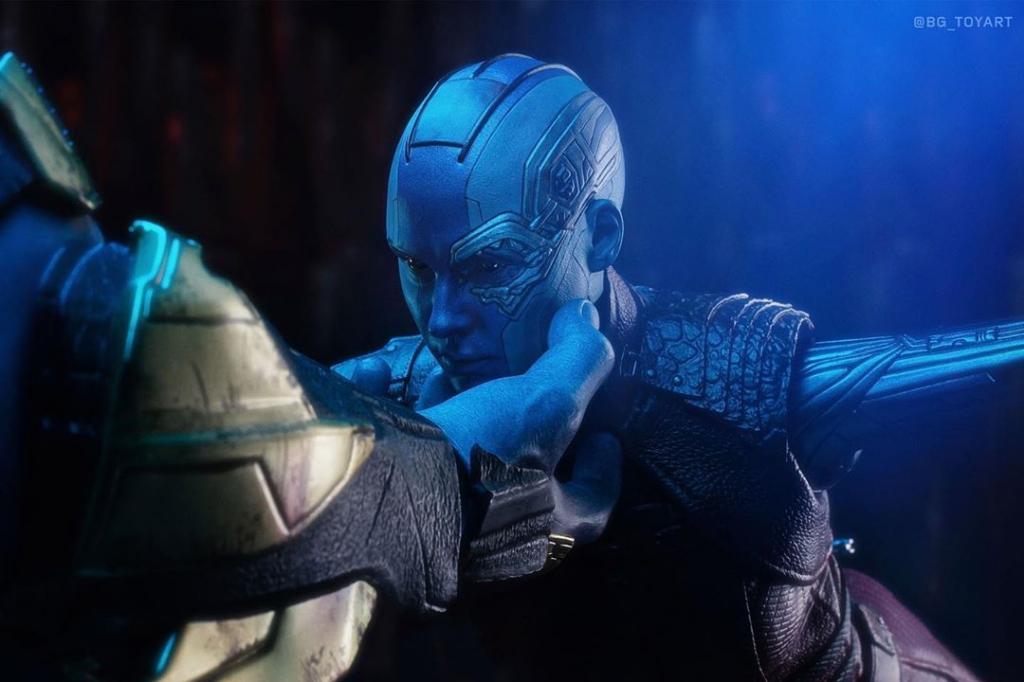 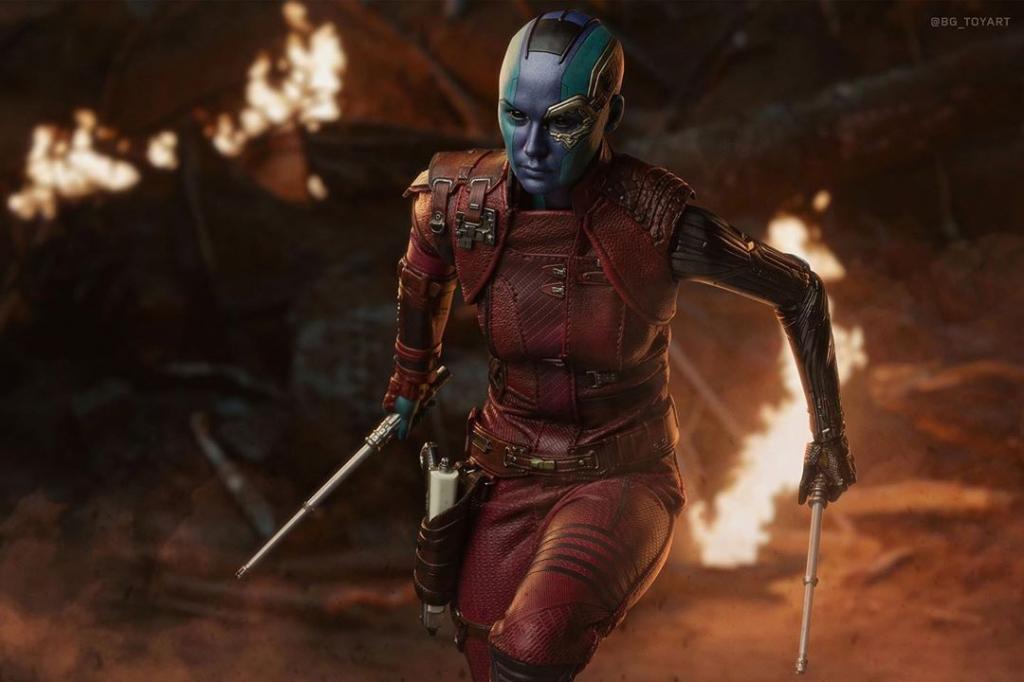 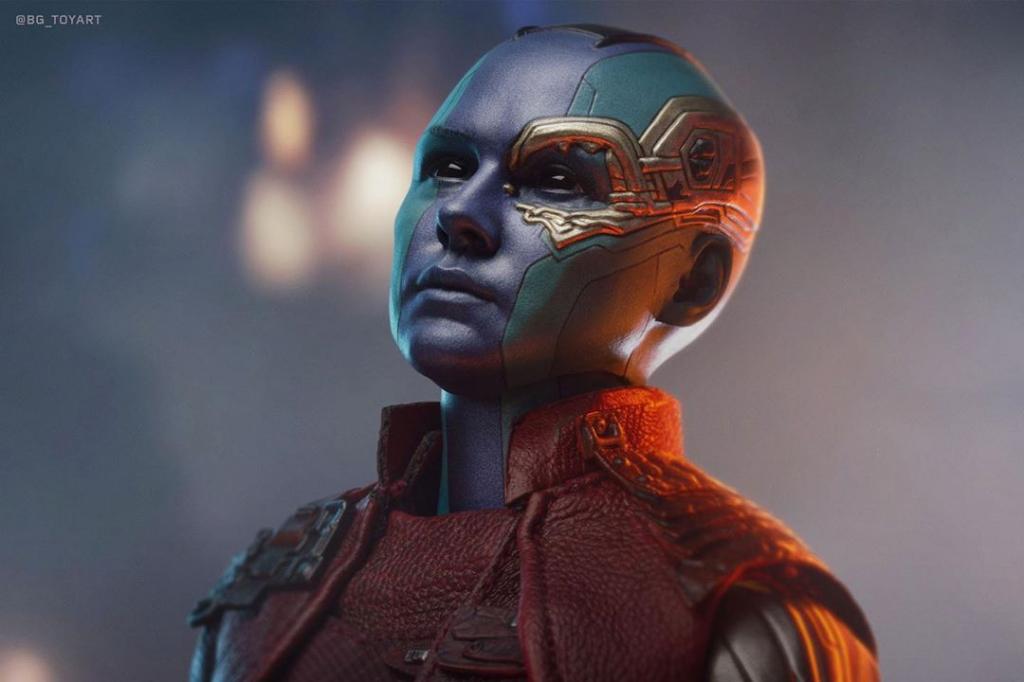 As the adopted daughter of Thanos, the fierce warrior Nebula was forced to be a rival for her “sister” Gamora, and to undergo painful cyborg upgrades with only a little of her original body left. Based on Avengers: Endgame, Hot Toys is very excited to share with fans the final product of 1/6th scale Nebula collectible figure.